Maurizio de Rosa was born in Naples in Italy. Descendant from three generations of Bakers, He learned his skills at an early age from his beloved aunt Antonietta, who ran a small pizzeria in the Spanish Quarters of Naples.

After opening De Rosa, Pierino, Celeste and Prova in New York to introduce Neapolitan Cuisine and Pizza to North America, he decided to open Partenope in La Lucila arera of Buenos Aires. After three Successful years, he opened San Paolo in Palermo Soho.

In 2019, he culminated his dream to open a small Italian restaurant, inspired to the Trattorie of his native country. 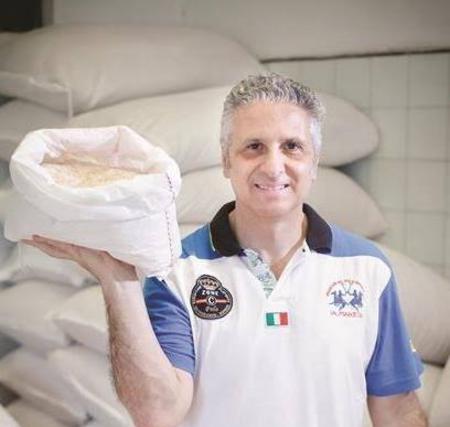